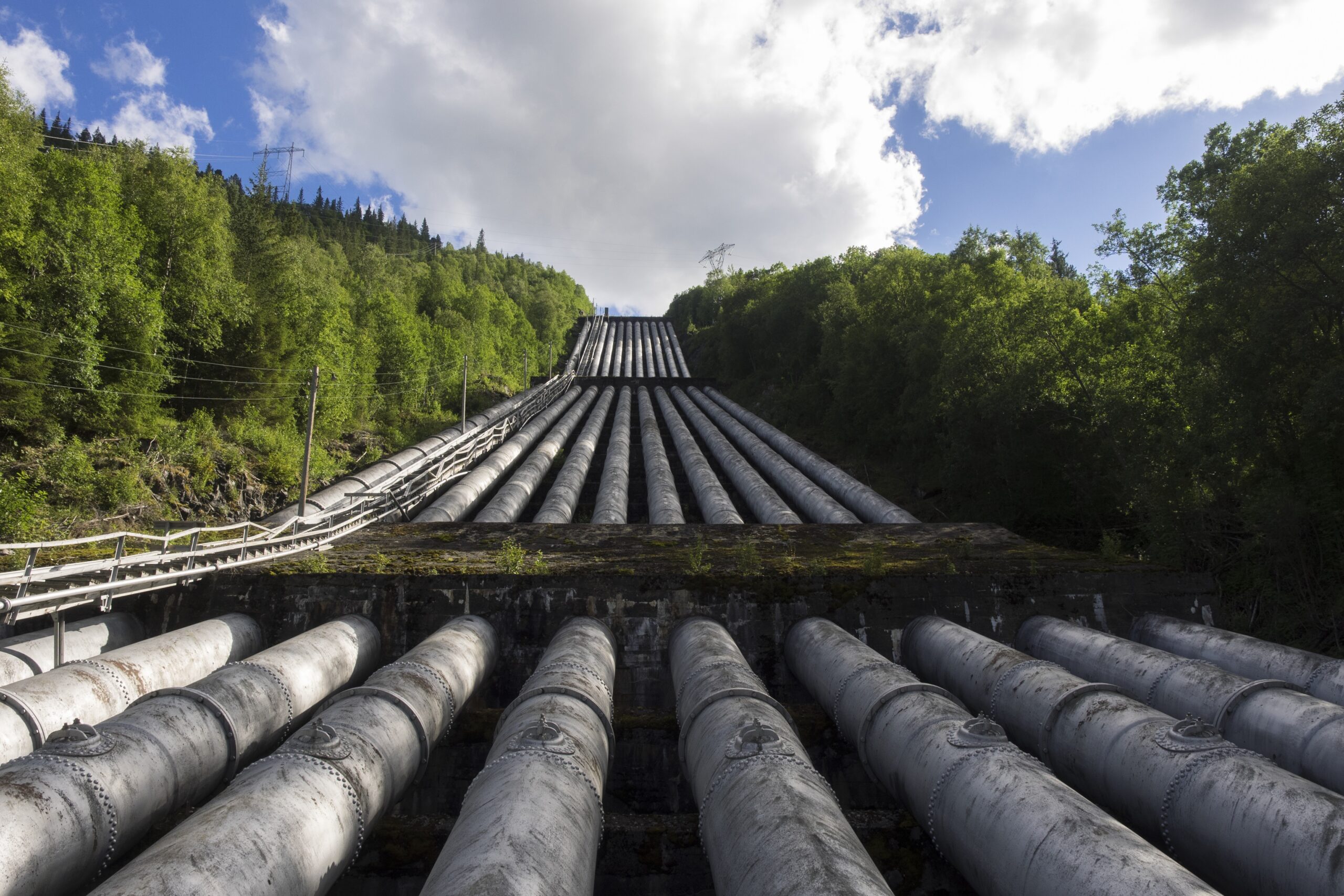 100% renewable hydropower for all our data centers

The single biggest impact a data center has on the environment is its energy use. Many traditional data centers around the world run on fossil fuels which of course is very harmful. Since the beginning, Green Mountain has powered the daily operation of all our data centers with 100% renewable hydropower. (Secured by certificates of origin.)

In Norway, 98,9 % of the electricity production is renewable, and the majority generates from hydropower. This means that we are in a unique position to operate our data centers on clean renewable power. Hydropower has a both a minimal carbon footprint as well as marginal ecological impact. Because, unlike other places in the world, where hydropower plants have may cause disruptions to the eco systems, Norway has the optimal natural conditions to support sustainable power plants. A recent report by the official investment agency in Norway explains in detail how we produce hydropower with minimal carbon footprint.

If you compare Norway’s electricity mix to other European countries, there is a huge potential for CO2 savings by moving your data workload to Norway. We have developed a CO2 calculator based on real-time data from electricitymap.org to calculate the exact numbers. You can test it for yourself here.

The Future of Internet Power Initiative

The Future of Internet Power was an initiative started by the largest data centre consumers in North America (Facebook, Adobe, Salesforce, Oracle, eBay etc.) Its mission is to increase the use of renewable energy to power data centers through collaboration with companies, power providers, developers, utilities, and policymakers. Through this initiative, they have highlighted six principles to be supported. Green Mountain was the first colocation provider in Europe to support these initiatives. For more about the Future of Internet Power and the six principles, click here.

Since the inception of the company, sustainability has been a part of the company’s DNA. Over the years, we have won many awards for our efforts in “Setting the green standard” in the data center industry. International media, like German television, CBS and BBC, have all shown interest in our work. Most recently, Al Jazeera’s award-winning environmental show “Earthrise” featured Green Mountain. 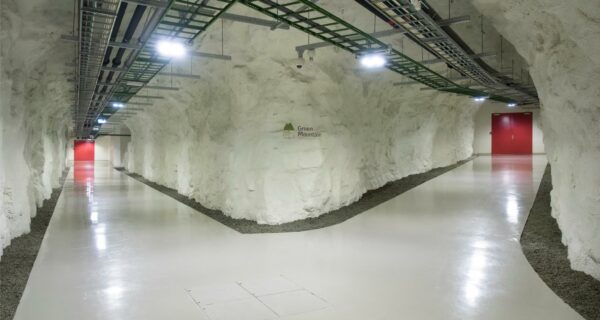